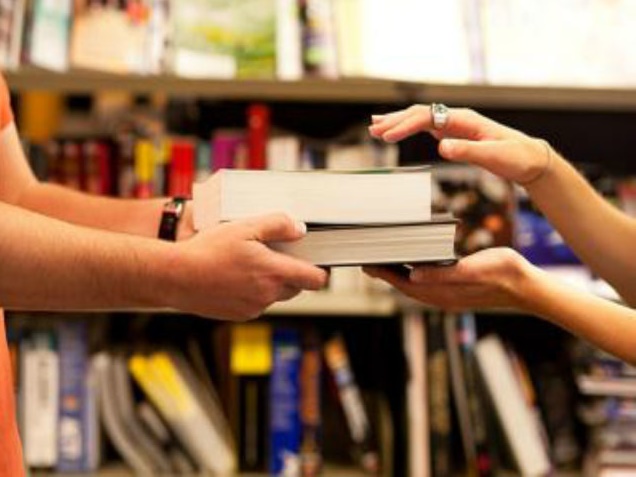 Madhya Pradesh Professional Examination Board (MPPEB or MP Vyapam) will conduct a Written exam for recruitment of Technical and Non-Technical Posts of Subedar, Sub-Inspector (SI) and Platoon Commander. Nowadays Competition Level become very high so Competitive Exams gets too tougher. Candidates facing critical problem of “What to prepare” and “How to prepare.

Madhya Pradesh has a sizeable population of Scheduled Tribes and scheduled castes, who have remained cut off from the mainstream for centuries. Most of them lived in abject poverty under sub-human conditions, and were exploited by the society in general.
With the emergence of social-justice as a major concept in our democratic polity, old laws relating to the underprivileged classes were reviewed and more empowering social enactments were introduced by the parliament. At the same time, the role of police began to be conceived, not as mere enforcement machinery, but as the agents of social change.
Consequently, it was enjoined on police to play a more decisive role in the implementation of social laws. The Government of Madhya Pradesh, recognizing this change and realizing that normal police structure will not be sufficient to play the desired role, created specialized police set-up for this. Consequently, a separate Anusuchit Jati Janjati Kalyan Wing(AJK) was created in 1973, and special AJK police stations look into the complains of SC/ST persons and investigate cases registered on such complaints. The network of AJK police stations works under a separate ADG level officer and form a very important constituent of M.P.Police today.

The candidates must bring one photo identity proof such as passport/ Addhar/ PAN Card/ Driving License/ Voter’s Id Card/ Bank Passbook with duly attested Photograph/ Identity Card issued by School or College/ Gazetted Officer in the official letterhead in original as well as a self-attested Photocopy thereof. The photocopy of Identity proof should be submitted along with call letter to the invigilators in the examination hall, failing which or if identity of candidates is in doubt the candidate will not be permitted to appear for the test.