Selection will be made as per the automatically generated merit list as per the rules based on the candidates online submitted applications. In case candidates get the same marks, the merit order would be taken as DOB(higher age as merit), ST female, SC female, OBC female, UR female, ST Male, SC Male, OBC male, UR male. Passing of all the subjects as per the respective approved board norms is mandatory for taking candidate into account for calculating the merit.
Ex: If a candidate opts for five posts with preference post1, post2, post3, post4, post5 etc and selected as meritorious in more than one post, the post in the order of preference will be offered and the candidature for all the remaining posts will be forfeited.

No weightage will be given for higher educational qualification. Only marks obtained in 10th standard of approved Boards aggregated to the percentage to the accuracy of 4 decimals will be the criteria for finalizing the selection. The final selection/appointment will be based on satisfactory completion of verification and genuineness of all educational & other documents produced by the candidates by the concerned authorities.

Candidate can view his/her result status in the website by providing the reference number until the results are announced. once results are declared and post is filled, it can be viewed in the results status which provides all details of the candidates applied for that post.
A candidate who can check their result through online in the official portal through https://indiapost.gov.in or https://appost.in/gdsonline with the given details to obtain the result.

Visit the official website of India Post.
Find and click the link to results.
Fill the required details in the given boxes.
Hit the submit button and view the result.
Finally, download or take a printout of the result for further reference.
Uttarakhand GDS Result 2018 | UK Postal Circle Merit List & Cutoff Scores 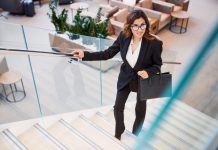 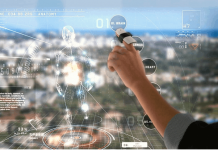 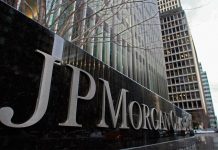